From Academy Award-winning Denzel Washington to the National Youth of the Year winners, Boys & Girls Club of America alumni across the world know that great futures started within their Club's walls. Boys & Girls Clubs have been molding and influencing youth since 1860.

Are you one of the thousands of Boys & Girls Clubs of Hudson County alumni who've passed through our doors in the past 123 years?

If so, we'd love to hear from you and learn how your Club experience helped lead you to where you are today! Join our Alumni mailing list to receive the latest Club news and updates right in your inbox. We welcome our alumni to stop by the Club for a tour to learn more about all of the exciting programs and initiatives in operation today. Alumni are also always welcome to return to the Club as volunteers and help create brighter future for the next generation of BGCHC members. 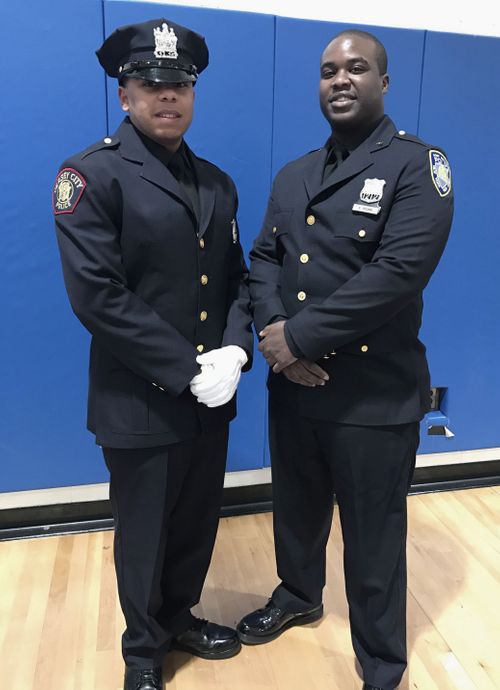 Cristhian Vasquez started his Boys & Girls Club career when he was only 9 and barely spoke English. He persevered and became an extraordinary 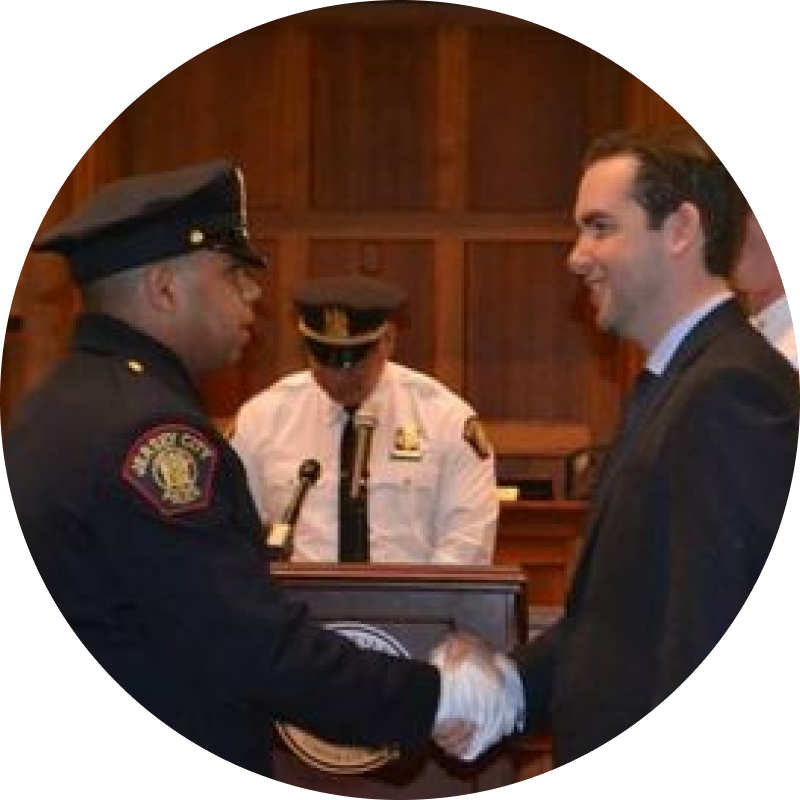 Club member--participating in every program from through high school. It was then he started working part-time at the Club and continued doing maintenance and kitchen duty through college. In May, 2016, Cristhian graduated from New Jersey City University, crossing the stage to receive his diploma with his Boys & Girls Club "brother" right beside him. In March, 2017, Cristhian graduated the Jersey City Police Academy and was sworn in as a police officer. Proudly attending his graduation, along with Boys & Girls Club staff and his family, was Adonis Brown, in his uniform.

Adonis Brown joined the Boys & Girls Club in Jersey City as a young teen. He participated in every program of the Club 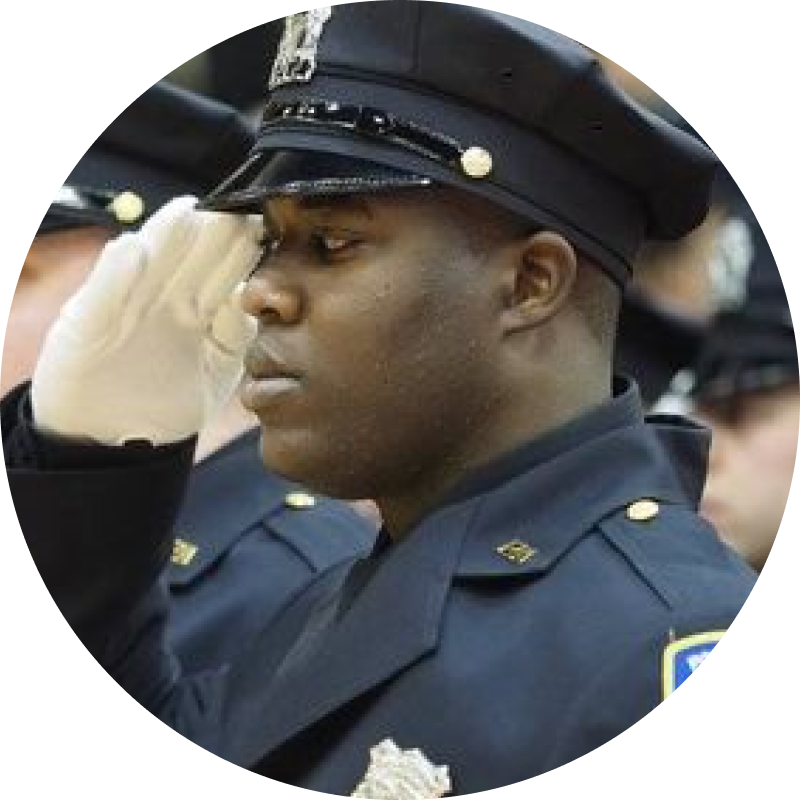 from Power Hour homework to Keystone leadership. Then he became a junior staff member. After his high school graduation, he worked his way through college with all the support the Club could give. He was on our kitchen staff and Club staff helped him get a second job at Light Horse Tavern. For four years he worked two jobs while a full-time student at New Jersey City University, until his graduation in May, 2016. He was then accepted into the Port Authority Police Academy. In November, 2016, Adonis was sworn in as Port Authority police officer.

Stay up-to-date with latest news from our clubs

This template controls the elements:

* This message is only visible in administrative mode